Cloud technology has changed the way many companies do business, and the most recent evidence of that is the escalating number of IT infrastructure converts. International Data Corporation's Worldwide Quarterly Cloud IT Infrastructure Tracker found that spending in the sector grew 14.4 percent in 2014, Blackbird PR News reported. This facilitated a rise in the cloud's proportion of overall IT infrastructure spending, up 3 percent from 2013, to 30 percent. The source noted that cloud spending saw an 18.7 percent uptick, to $26.4 billion.

The improved capabilities of cloud-based IT
So why is all this money being spent on cloud infrastructure? Why do businesses feel the need to ditch traditional IT methods in favor of this decentralized system?

Well, for one thing, companies have found benefits in outsourcing their IT divisions through the cloud, Forbes reported. It's a huge cost-saving measure, as it allows for eliminating expenses on salaries for IT employees, while still maintaining the same level of functionality. And outsourcing via the cloud can actually improve IT efficiency - according to CenturyLink research, 36 percent of respondents found that this process had increased quality of services. It's not only cost-effective, but it actually can make things easier and enhance productivity. Technology companies, such as WhiteOwl, based in Miami, Florida, that offer these types of services of companies of all sizes.

Continued growth of the industry
The growth of this technology is not expected to cease anytime soon - Investors Business Daily reported that Goldman Sachs expects cloud infrastructure and platform spending to reach $43 billion by 2018, with a continuous growth rate of 30 percent, compared to 5 percent for the overall IT industry. Between 2010 and 2013, the number of companies employing cloud services grew 40 percent, CenturyLink noted, and there is no indication that this trend will change anytime soon. Goldman Sachs said it is likely that 5 percent of the entire IT field is currently composed of cloud infrastructure and platform services, and that by 2018, it should more than double. Even though it's a fairly recent development, the technology will soon encompass more than a tenth of the entire market.

The source reported that even among businesses that currently use some sort of in-house, privatized cloud infrastructure model, outsourcing is becoming increasingly prevalent. Within two to three years of the report's publication - in January 2014 - CenturyLink expects remote IT services to dominate the industry. One of the biggest reasons behind this is an escalated sentiment of confidence pertaining to security. In past years, there was skepticism and discomfort surrounding the public cloud, but a perception of strength in this area ranked second in a question regarding which benefits companies valued most.

Businesses that haven't yet made the jump to cloud-based IT infrastructure will likely suffer going forward, so it would be a prudent decision to get on board if you haven't already. Even companies that currently use the cloud, but on a private platform, might be best served to outsource to keep up with competitors. As the experts have predicted, public cloud software is the future model for IT. 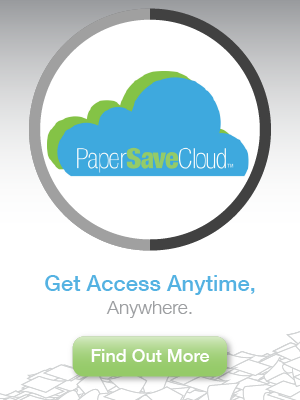 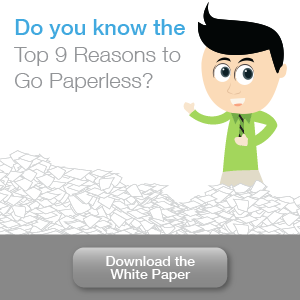 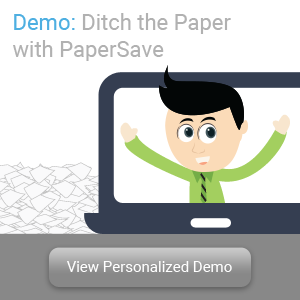